The company Combriccola dei Lillipuziani was born in the Emilia-Romagna region in summer 2005, through the meeting between Matteo Giorgetti (graduated in Nuoveau Cirque at the school of theatre in Bologna “A.G. Garrone” and as illusionist and magician at the Academy of Magic Art in the San Marino Republic), and Emanuele Tumolo (attendant of the School of physical theatre “Philippe Radice” in Turin and graduated in disciplines of live entertainment at the DAMS faculty in Bologna).
They were both united by the passion for clowning, street art, the Nuoveau Cirque and the sense of the ironic and derisive comedy art.

They attended then training workshops together, street theatre and clowning courses, including Compagnia dei Ciarlatani, Peter Weyel, Pierre Byland, Andrè Casaca.
After that, in 2005, Emanuele and Matteo presented their first work, "Casino Royal", a show of comical, juggling and clowning, which has been improved and enriched over the years. The performance boasts important participations in numerous festivals, street art performances and events of various kinds throughout Italy.

The duo is characterized by their versatility, their ability to improvise and involve the audience, which leads them to add different disciplines in their shows, including adapting the performance to different situations and to an audience of all ages, and also to always look for new collaborations such as the one with his fakir friend Alessandro Paolini.

From 2008 to 2014 the Combriccola dei Lillipuziani collaborated artistically with the theme park Italia in Miniatura in Rimini, where they met Beppe Chirico, who has been a clown and entertainer for a long time, and he became a permanent part of the company. Beppe Chirico has graduated from the school "International Actor's Laboratory" in Florence, followed by a specialization in clown techniques with the Colombaioni brothers and Mario Cavallero. The first collaboration between Combriccola dei Lillipuziani and Beppe Chirico was with the company Saltimbancomat (Rita Pelusio, Corrado Nuzzo and Beppe Chirico) and with the Comedianti di Urbino, which is a company of stilt walkers.

A successfully production was born through the collaboration with the theme park: "Comicops", a slapstick genre performance inspired by silent films of the 30s. The production became a permanent show in the park, and remained scheduled during three consecutive seasons.

Combriccola dei Lillipuziani has over the years given life to other productions, such as "Rimedioevo", a medieval jester show presented in the main national historical re-enactments, and to other performances with the aim to lead back to the magic and theatre. This is why "Cirque Baul”, a Nuoveau Cirque and clowning performance, and "Prof.
Inkapaciovich" were born. Both are theatre performances for children and families that combine circus and illusionistic disciplines with the theatre of prose.

Since 2010 the Combriccola dei Lillipuziani is actively collaborating with the cultural association Mulino di Amleto theatre in Rimini, where courses in small circus, theatre for children, clowning, juggling for children and adults are proposed. In this place, a theatre festival for children also takes place,"Mulino dei Piccoli".

From this collaboration with the Mulino di Amleto Teatro, the Rimini actor Marco Mussoni will become part of what has now become an artistic collective and in this magical space two co-productions will be born, which are still scheduled in theatrical events and spaces.

In 2020, the year in which the world of entertainment, as well as other sectors, has stopped, the new projects of the Lilliputians continue and the first female figure joins the group: Veronica Severini, aerialist and teacher of aerial's disciplines, known artistically after sharing the stage in a cabaret after the first sporadic collaborations with her, a new production will be born with the inclusion of aerial acrobatics among the various proposals.

One of the features that distinguish the Combriccola dei Lillipuziani is the continuous research and experimentation of new formats, and also representative styles.
The company is able to offer content and entertainment in suitable designed events for the clients, with particular contexts and on special themes. 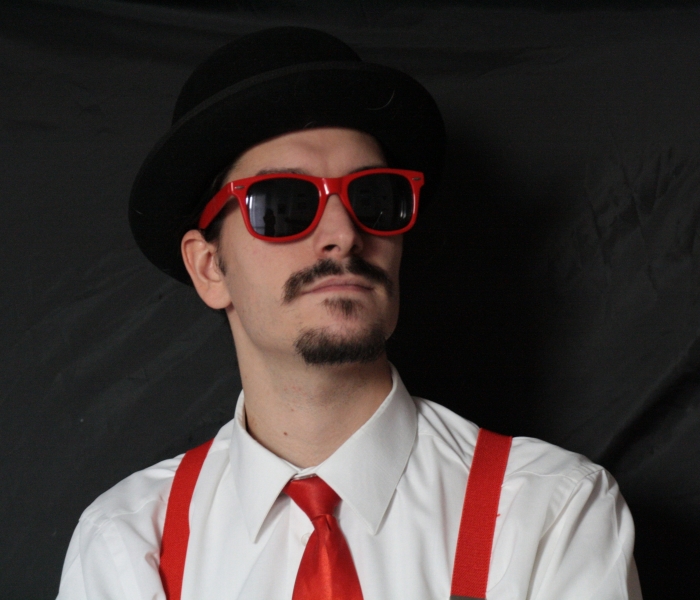 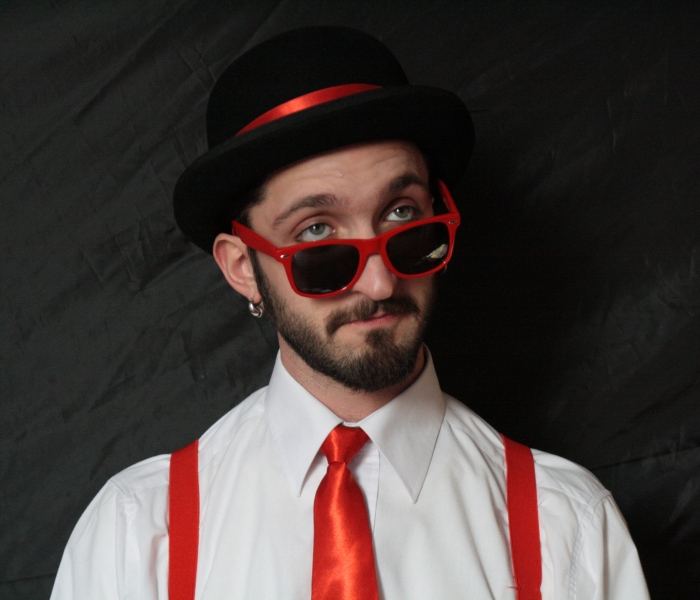 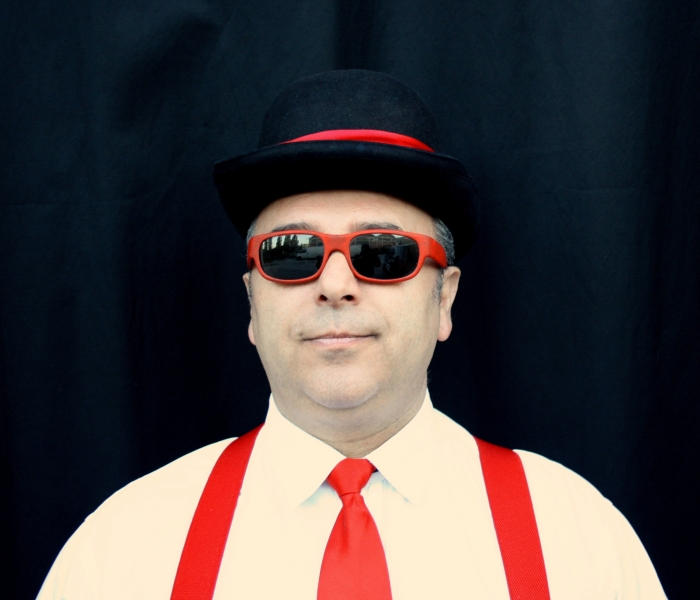 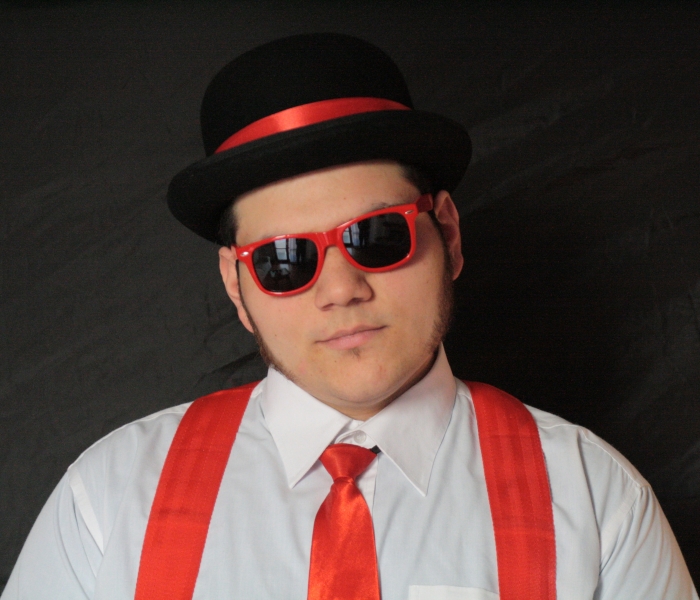 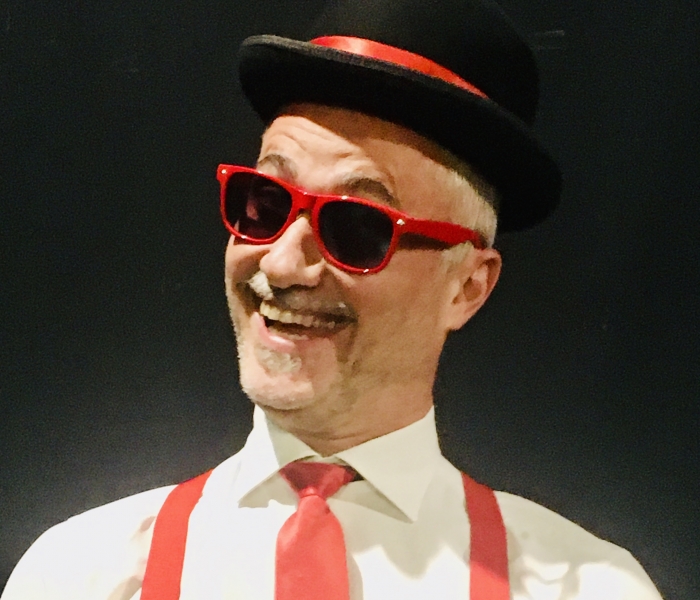 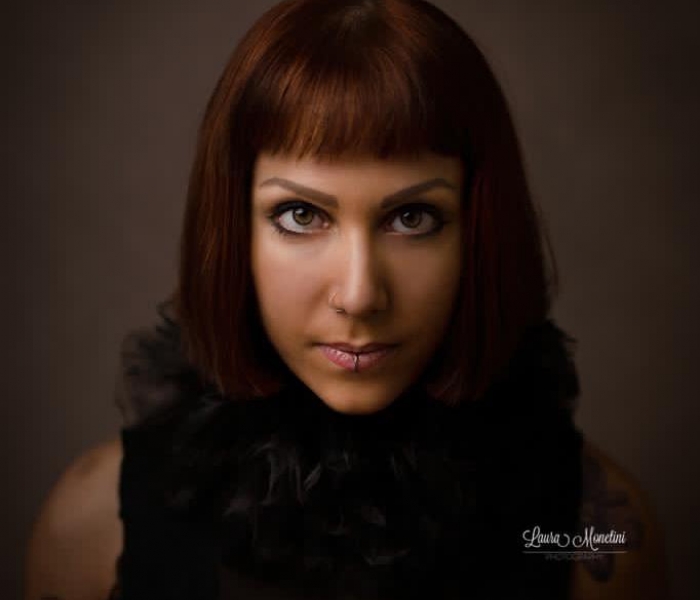